With the 2018 SAMAs fast approaching, artists have been making moves to submit their latest crafts for the coveted awards. South African Rapper Reason was reportedly denied eligibility to submit his 2017 project ‘Love Girls’. The frustration from Reason as a rapper who spent years making music without much commercial appeal was fully understandable. Having taken on a much more mainstream sound in recent years, it must feel a bit like a bit of a spit in the face to be told you still can’t really compete with your peers. 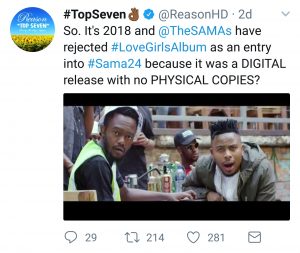 Taking to Twitter to voice his disgruntled opinion (as South African rappers have been known to do from time to time), Reason stated that he was being unfairly left out due to the fact that ‘Love Girls’ was only available for digital consumption and does not exist as a physical record. 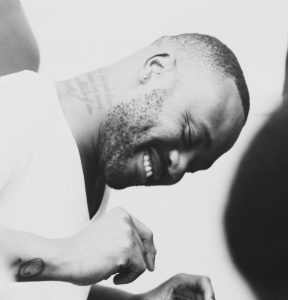 This seemingly makes sense until you hear that the CEO of RiSA Nhlanhla Sibisi said Reason’s album was in fact in line with the submission requirements, having been released within the specified dates of February 2017 and January 2018 the album is fully compliant, which leaves a few of us wondering why Reason was given the run around in the first place. Nevertheless, the run-up to the SAMAs should be interesting, to say the least, and hopefully, there may be more in store for Reason than a bandage for his bruised ego.

DayZ Xbox One Release Scheduled For 2018; PS4 Will Release At a Later Time 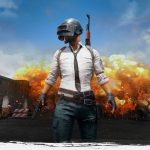 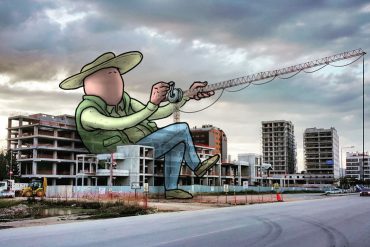 The Secret life of Giants Depicted by Architect Hakan Keles 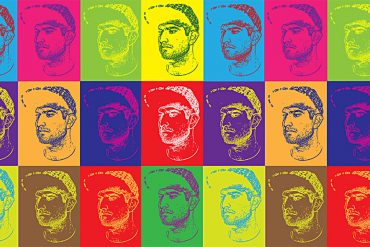